Earlier in January 2018, reports of reduced dollar value came to light after China declared that it may stop purchasing US bonds. That made Gold and Silver prices rise.

According to online media sources, China's foreign exchange reserve holdings suggested reducing or stopping purchases of US Treasury Bonds. This news led to a decrease in the dollar index by 0.06% at 92.28. Earlier the dollar index was reported to be 92.64.

Soon after this news was out, prices for gold and silver metal spiked dramatically. The spot gold price took a hike at $1,319.05-1,319.35 per ounce, recording an increase of $2.05 from previous session's close.

Earlier in 2011, investors were faced with the same issues of dollar falling flat on its value and a dramatic surge in the price of gold. That year the gold price rose up to $1,500 per ounce. 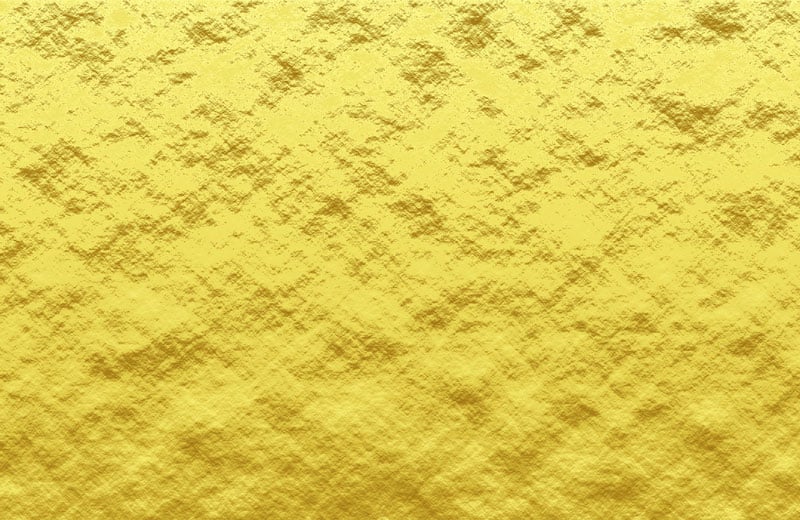 India has traditionally been the world's second-biggest consumer of gold and silver. In December 2017, the import value of gold was to the tune of $3.39 billion as against $1.97 billion in 2016.

Foreign exchange is related to the import and export of its respective country. If a country exports less gold or silver but imports more of these precious metals, then its currency value is bound to fall. On the other hand, the currency values of countries with access to gold reserves strengthen when the gold rate increases.

In a nutshell, price hikes of precious metals like gold and silver can create a trade excess or a trade deficit depending upon the quantity of import or export by a particular country. Clearly, countries that import large amounts of gold often face situations of weaker currency value.

Though the prices of gold and silver show an upward trend at this point of time, it would be interesting to see if this trend continues in the months to come. Industry experts suggest investors keep an eye on the movement of gold and silver prices and their respective purchasing power.