A Closer Look at the Top 3 Best Aussie Gold Mines

Although new extraction sites have been discovered in the past few years, the top three best Aussie gold mines have remained the same. Australia is known for being the world's second-largest producer of gold. The continent has over 65 active gold mines, of which 14 are considered to be the biggest on the planet.

Cadia Valley Gold Mine is currently the biggest mine in Australia. The first deposit was discovered in 1992, by the Newcrest Mining company. The gold output of the mine, for 2018-2019, was 912,778 troy ounces.

The extraction site is also the second-largest open-cut mine in the country after the aptly named Kalgoorlie-Boulder Super Pit.

The mining location is currently expected to have another 20 years of operational life. During 2019, the mine outputted 703,000 troy ounces, a figure that has remained largely the same up to 2021 Q1.

While not necessarily one of the largest gold mines in Australia, it remains one of the most profitable.

Best Gold Mines in Australia. Image by Darkmoon_Art from Pixabay

Best of the Australian Gold Mines

Discovered in 1992 by Newcrest Mining, Cadia Valley Gold Mine is an open-cut gold mine in New South Wales, 450 km west of Sydney.

The gold deposit is located within the Lachlan Fold Belt, and is one of Australia's largest open cut mines.

This mine is located approximately 130 kilometers southeast of Perth, Western Australia. The gold deposits were first found in 1971. The build for the mine site took nine years to complete because different experts did not work together well to keep up with quality standards while staying on budget. This huge mine has six levels with topographic changes. Level 1 is 392 meters below sea level.

Exploration results for known mineralised structures within the dunolly greenstone belt indicate significant potential for discovery of new gold deposits. A number of discoveries have been made since mid 2000's and have been incorporated into current mine plans to extend the life of Fosterville open pit operation beyond 2020 when it was originally scheduled to close. 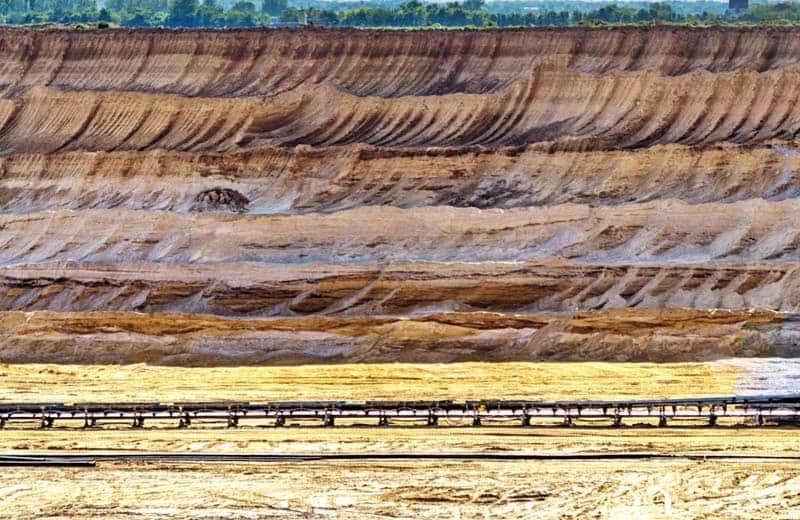 We consider the three Best Aussie gold mines are: