The drilling project undertaken by the Altan Rio Minerals Limited Company, at the Aries gold prospect, was recently completed. The project included the boring of two holes within an area included in the Southern Cross North Project, in Western Australia. It is just North-East of the intersection of the Great Eastern Highway and Southern Cross Townsite.

This is not the first prospect project undertaken at Aries. In 2005, explorers had performed an analysis of the ground that identified a 1km x 400m gold in bedrock anomaly.

One of the more attractive aspects of this prospect is that the Aries site is located approx. 1.6km to the north of the Golden Pig Open Pit, but also 750m from the area where an output of 2.66Mt @ 5.88g/t for 502,119oz Au has been recorded. 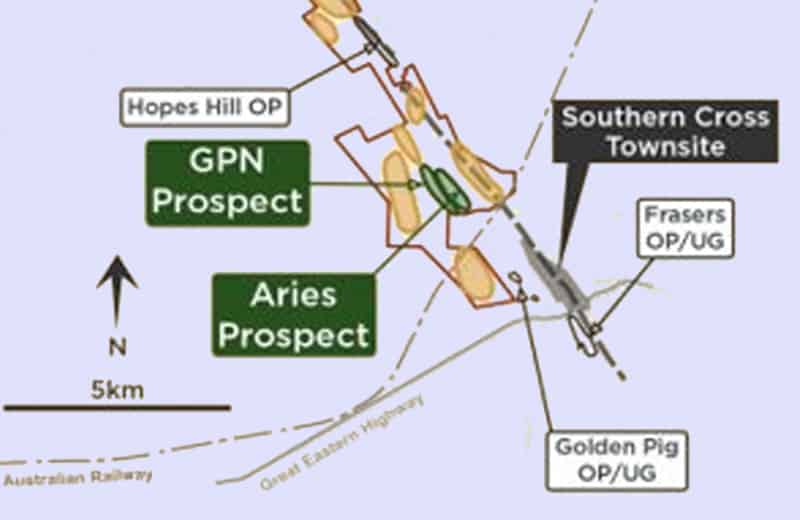 Altan Rio Minerals Limited received funding, in May 2020, as part of the Western Australia Government's Exploration Incentive Scheme. This funding was offered specifically for a drilling program that would assess the mineralization potential of the anomaly at the Aries site. The evaluation and analysis of the samples are currently underway.

The Aries Gold Prospect is at the south eastern end of Altan Rio's Southern Cross North Project, in the northern half of the Frasers-Corinthian Shear Zone in Western Australia. It is very close to the Souther Cross Townsite and the Great Eastern Highway. See the Altan Rio Minerals Limited timeline for more information on the company. 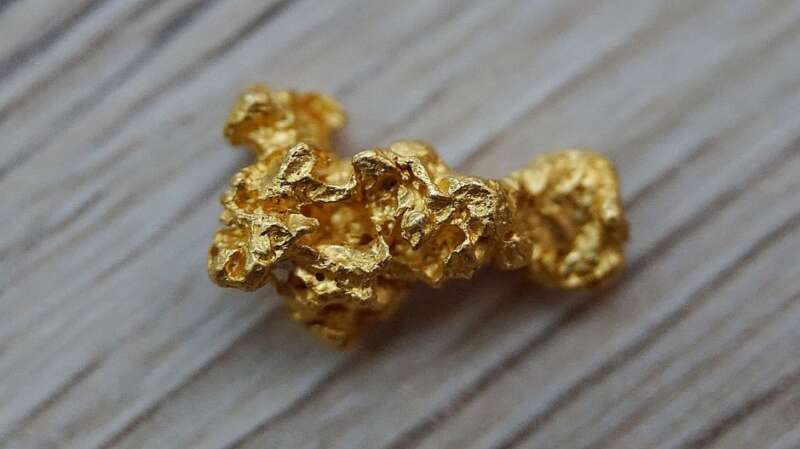