Information recently revealed by GlobalData has shown that Australia's mines are about to increase their fleet of autonomous mining trucks. The total number of autonomous trucks that the mines in the country have already surpassed that of any other location on the planet.

As of May 2021, there are 575 autonomous trucks operating in various extraction locations, across Australia. The runner-up, Canada, only has 143 self-driving mining vehicles. Chile, Brazil, and China, each have under 20 units.

Australia also has several mines that only use autonomous mining trucks. Of these, the Christmas Creek iron mine, which is operated by Fortescue Metals Group has 74 self-driving vehicles in a single location. 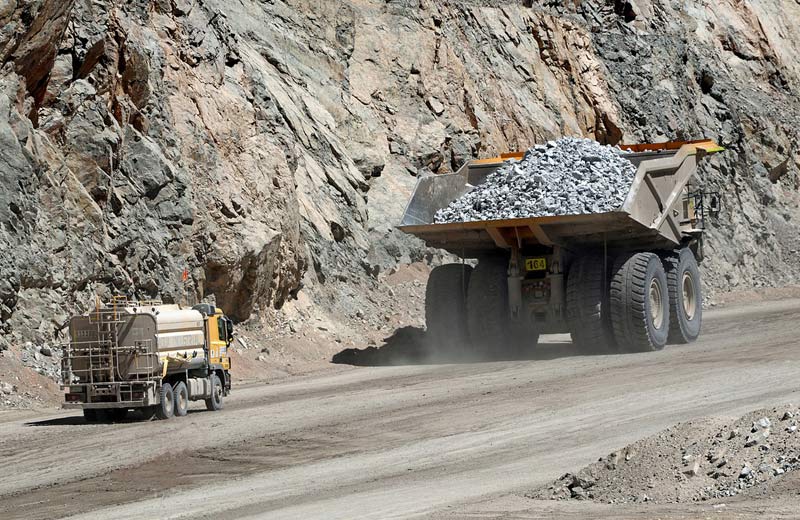 Many mining companies from across the globe have seen an increase in autonomous truck usage, between 2019 and 2021. Fortesque Metals Group increased its fleet by 69% or 79 vehicles.

The reason behind this increase is a considerable improvement in mining efficiency. FMG has reported that the company's production rate has been increased by over 30% as a result of using autonomous mining trucks. 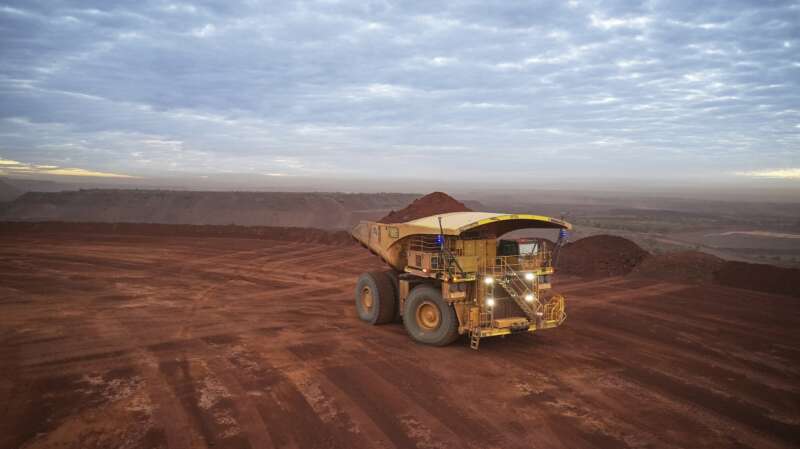 BHP, Australia's largest miner, has also claimed that using self-driving trucks has led to a 20% increase in productivity and a 20% reduction in extraction costs.

Data released by GlobalData shows that major miners from across the globe are preparing to purchase new autonomous mining trucks to increase productivity and reduce dependency on drivers.

The number of self-driving trucks currently used by mining companies is approx. 760. However, this is expected to change in the next 4 years. It is estimated that the total number of autonomous mining trucks will reach 1,800 in 2025.

CAT autonomous haulers are able to work 24/7 and they require little maintenance. This makes them an attractive choice for miners from all continents, not just Australia. With Newmont's Bodington gold mine getting closer to becoming fully autonomous, other miners are likely to follow.